Hyun Bin’s tears will break the hearts of viewers in the next episode of “Crash Landing on You.”

In the previous episode, Ri Jung Hyuk (Hyun Bin) and Jo Chul Kang (Oh Man Seok) battled it out in Seoul. Though Jo Chul Kang attempted to trick Ri Jung Hyuk and Yoon Se Ri (Son Ye Jin) using Jung Man Bok (Kim Young Min), Jo Chul Kang ended up falling into their trap instead. The members of the fifth squadron engaged in a showdown with Jo Chul Kang, and viewers were shocked by what happened next. When Jo Chul Kang held his gun up towards Ri Jung Hyuk, Yoon Se Ri, who was waiting in the car, threw herself between them and took Jo Chul Kang’s bullet. Ri Jung Hyuk held her in his arms and cried in despair. 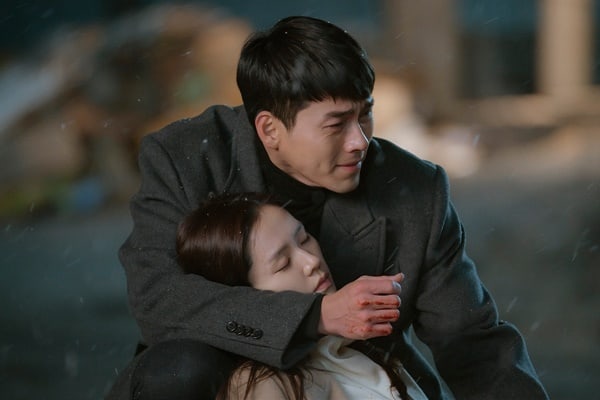 The new stills show Ri Jung Hyuk in his vulnerable state as he sheds tears and desperately hopes for Yoon Se Ri to open her eyes. Viewers are also feeling uneasy as it is unclear whether Yoon Se Ri will survive the wound. Will Ri Jung Hyuk and Jo Chul Kang reconcile after this shocking turn of events? 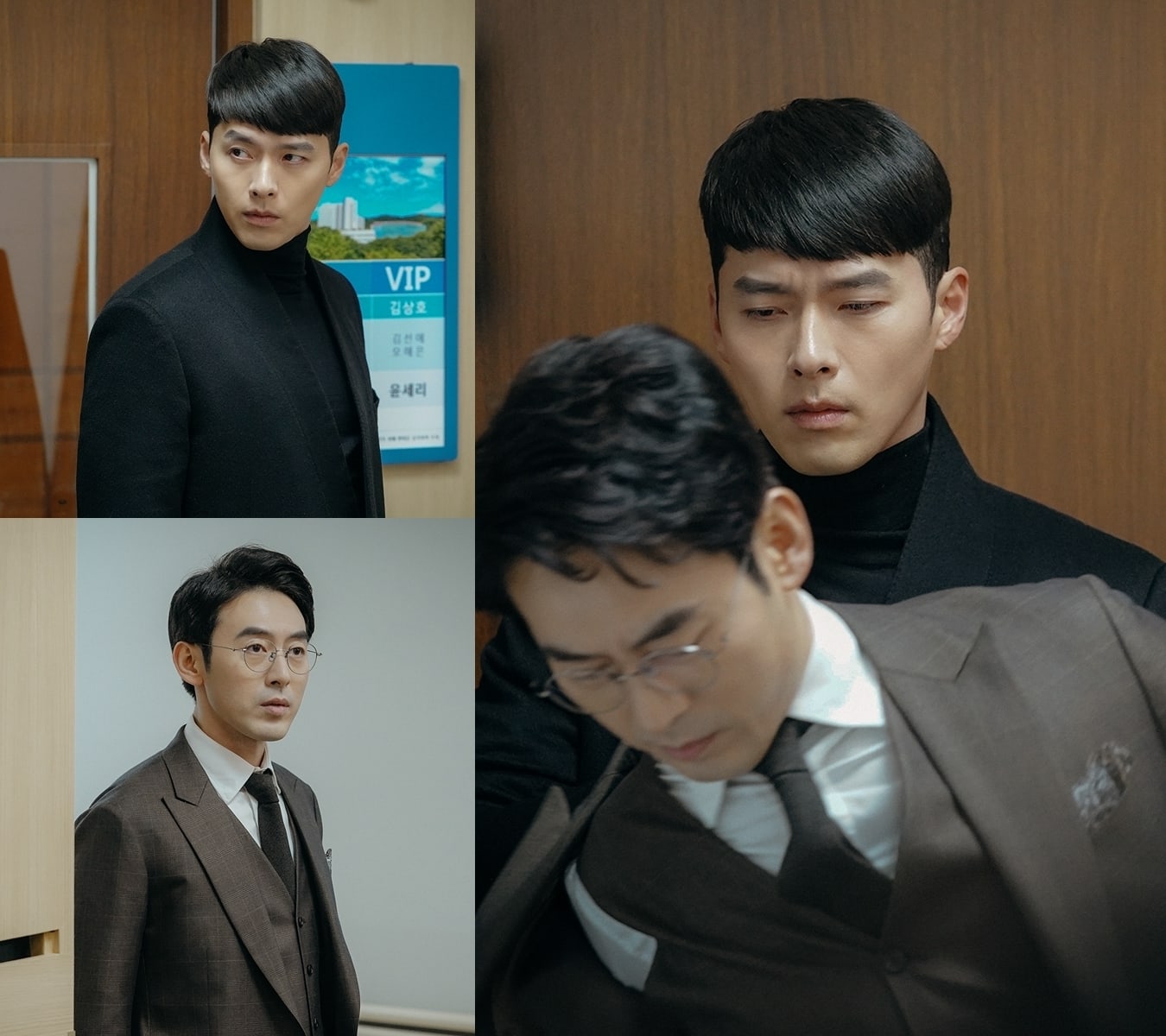 The upcoming episode airs on February 9 at 9 p.m. KST.

How does this article make you feel?

It was the evening of Friday, September 8, 1944, and the crack as it broke the sound barrier...
Read more

CS Recommends: RBG & More! Stuck inside? Don’t know what to watch/read/play/listen to? ComingSoon.net has got you covered. In...
Read more

Fans are questioning Craig Tinker's job in the police... Coronation Street fans have even left confused after watching...
Read more

The release of Super Mario 3D All-Stars has had us debating at Nintendo Life Towers which of the...
Read more

A fundraiser by Australian comedian and...
Read more

5 Steps To Prepare Your Single Or EP For Release

It was the evening of Friday, September 8,...
Read more
Movies